This site contains marketing of alcoholic beverage and you have to be 20 years or older to view the content.

Our journey to whisky

Gammelstilla Whisky AB was founded in the autumn of 2005 after a year of concrete planning.

However, it all started several years earlier when three of us were colleagues in a small company in Gävle. At various gatherings it turned out that we were all interested and fascinated by this noble drink and that all three were also interested in starting and running some type of business together. It took until August 2004 before these two completely different topics of discussion merged into one and the idea of ​​owning a distillery began to take shape.

The size of the work turned out to be extensive at an early stage and three people would be far too few. We decided to look for other whisky-loving people with different areas of expertise to add to the company. Our goal was to become a working group of ten people. This was achieved after another six months when we found suitable candidates for co-ownership.

As the group expanded, we also looked for a place where our business could be conducted. This type of activity places special demands, not only on the building and the facility, but also on the character of the surroundings that will be associated with the whisky. A harmonious landscape with cultural origins that often comes with a pinch of mystery.

And of course Gammelstilla is a mill with ancient origins. The Brick Depository on the scenic headland was once intended as a mansion for the then mill owner. Adjacent to the mill, a stone's throw from the headland, we found what we call the White Depository. It is a stone house with the perfect conditions for building a whisky distillery; large enough, high ceilings to bring in the stately boilers and of a non-flammable material. In addition, incredibly beautiful and soothing. 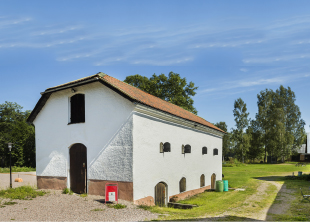 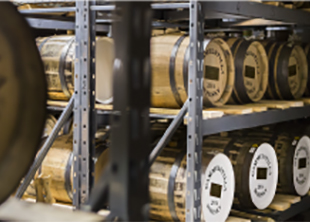 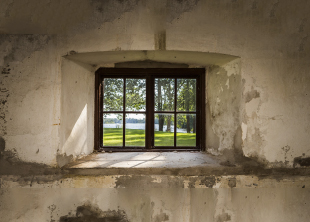